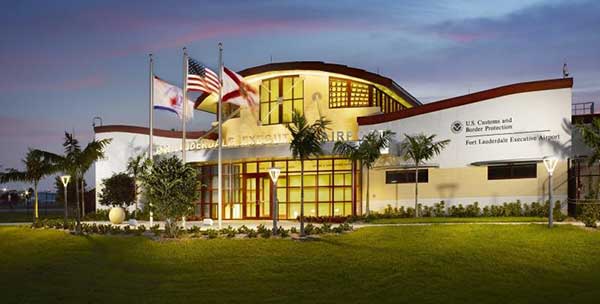 The airport is in Fort Lauderdale’s Business District, just minutes from Downtown. It features amenities such as a 24-hour FAA Air Traffic Control Tower, U.S. Customs and Border Protection facility, 24-hour Aircraft Rescue and Firefighting services and four Fixed-Base Operators (FBOs). The latter provide fueling, maintenance and other aviation services to based and visiting aircraft.

Fort Lauderdale Executive Airport is the eighth busiest General Aviation center in the United States. It serves over 165,000 aircraft operations per year. It is also designated as general aviation reliever facility for the Fort Lauderdale-Hollywood International Airport by the FAA.

The changes you made will be lost if you navigate away from this page.