The airport is the eighth busiest General Aviation center in the United States, serving over 150,000 aircraft operations per year. It has been designated by the FAA as general aviation reliever facility for the Fort Lauderdale-Hollywood International Airport and it is also a Landing Rights Airport with a U.S. Customs and Border Protection facility.. There are a total of 931 aircraft based at this airport: 366 single-engine, 254 multi-engine, 290 jet and 27 helicopter.

Users can charter a jet from any location in the world using a mobile app as well as have access to the private jet marketplace. 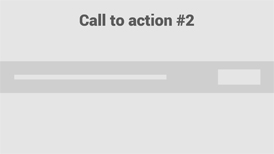 Find out how our products can work for you. Our team is trained to offer you the best solution for the job. 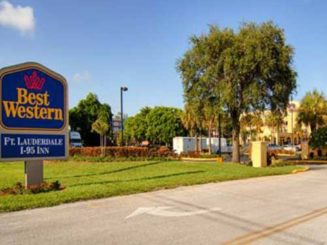 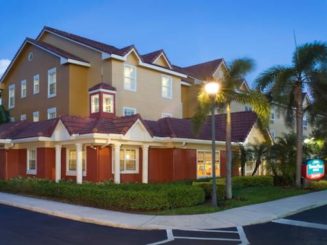 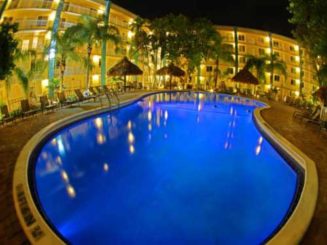 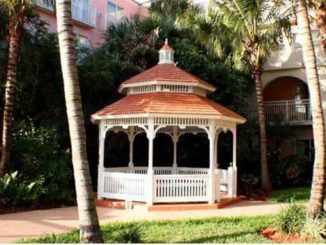 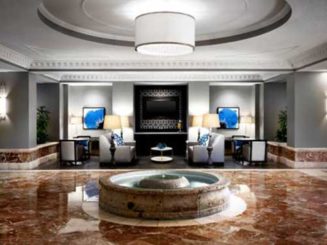 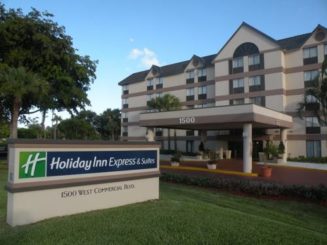 The changes you made will be lost if you navigate away from this page.